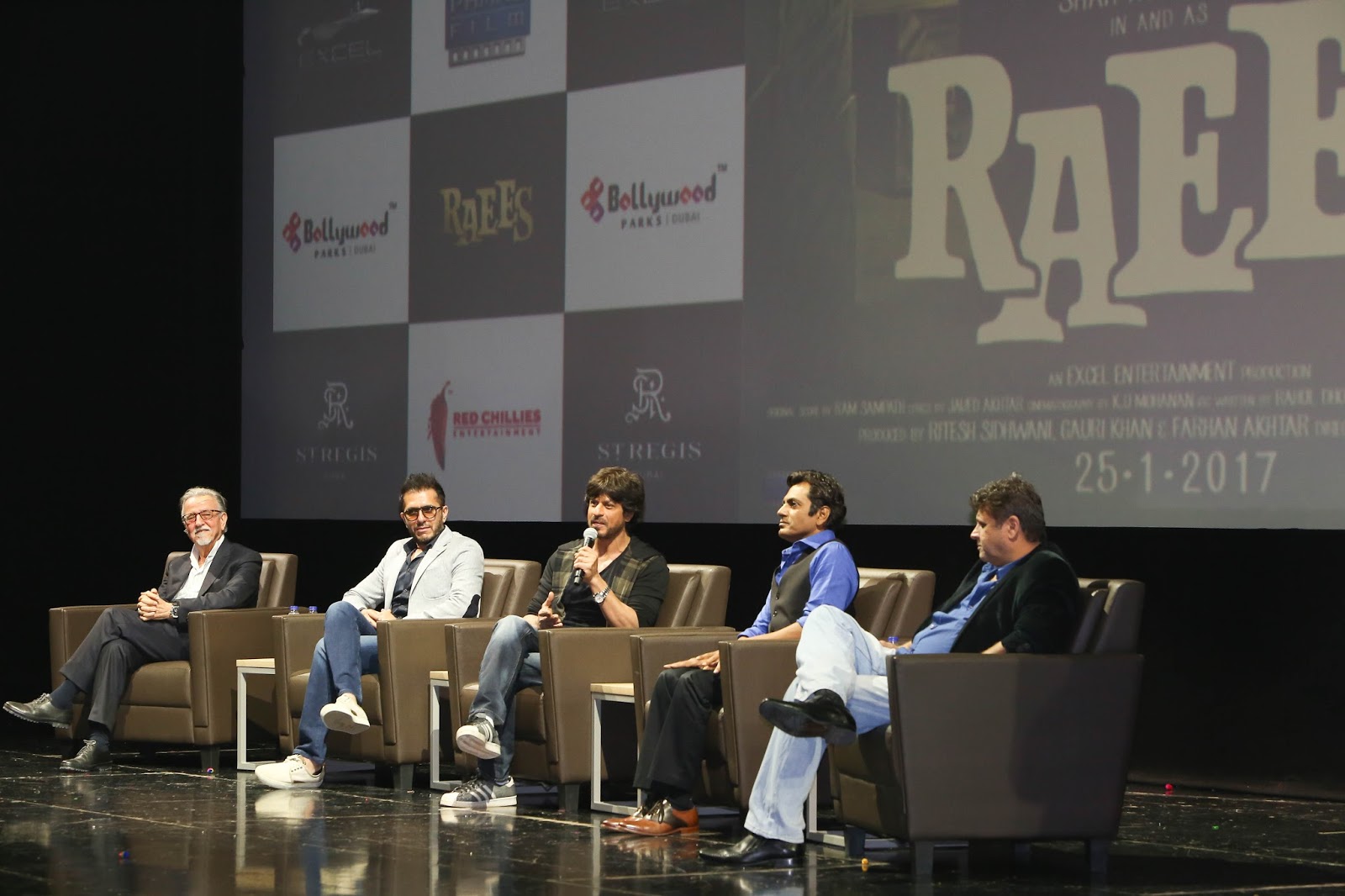 Yesterday was a special day for me. And for lots of other Shahrukh Khan fans in Dubai. The King Khan visited Bollywood Parks, Dubai for the promotion of his upcoming movie, 'Raees' and I was there for its press conference. Definitely a special day when you get to meet the king of romance in real. 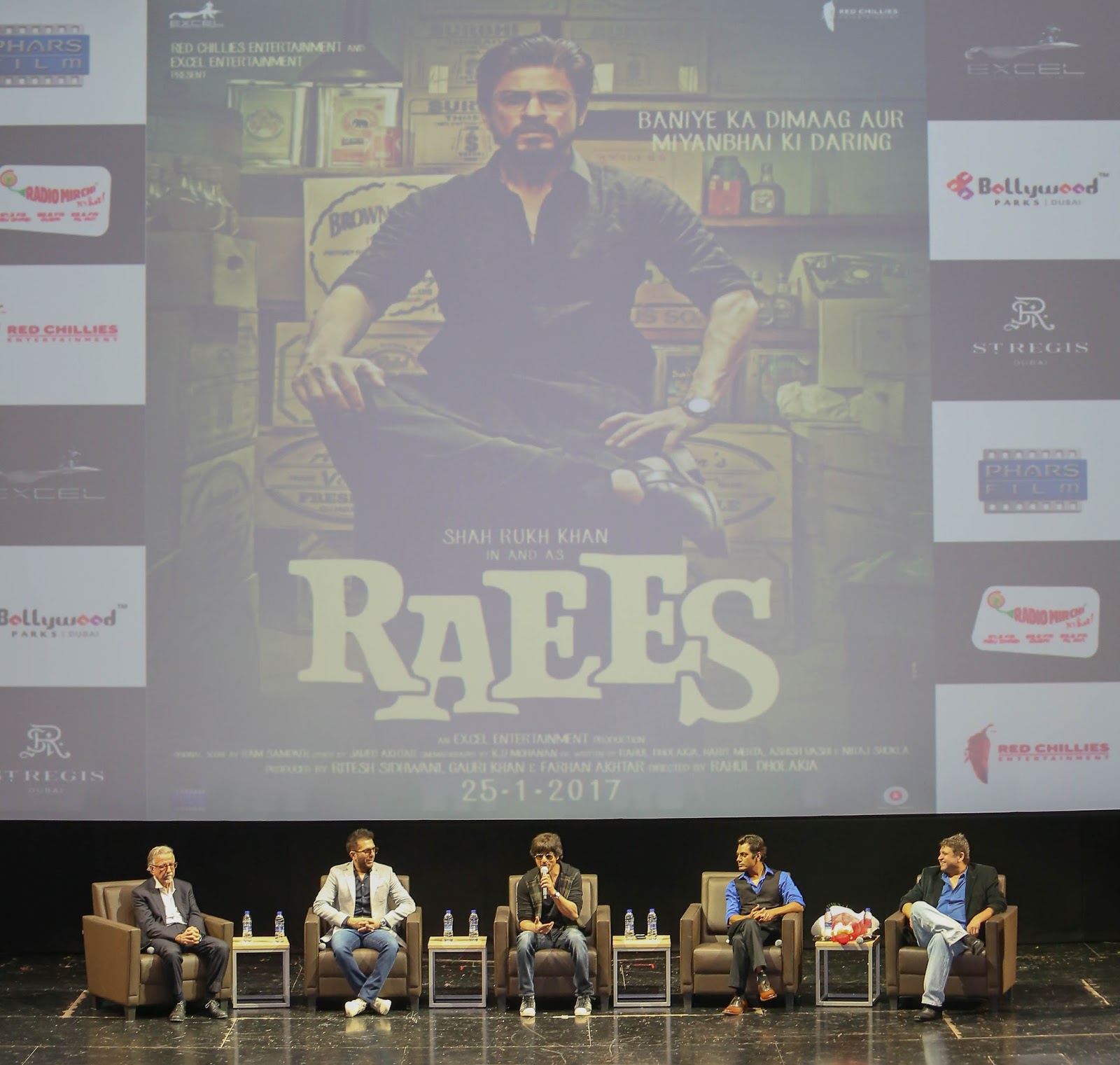 Shahrukh Khan, dressed casually in jeans and t-shirt was his usual charming, warm and witty self. Even though the press conference was directed at the whole team - the director Rahul Dholakia, the producer - Ritesh Sidhwani and his co star - Nawazuddin Siddiqi, the superstar stole all the limelight. His friendly and easy banter with the media left everyone feeling excited about the movie.

He shared that Dubai was like his second home and his villa in Jumeirah is one of the most blissful place. And that he loves to simply chill and relax there with his friends and family. On being asked about his relationship with the Pakistani actress Mahira Khan and the heroine of the movie, he shared that due to lack of time, not much of personal exchange happened. 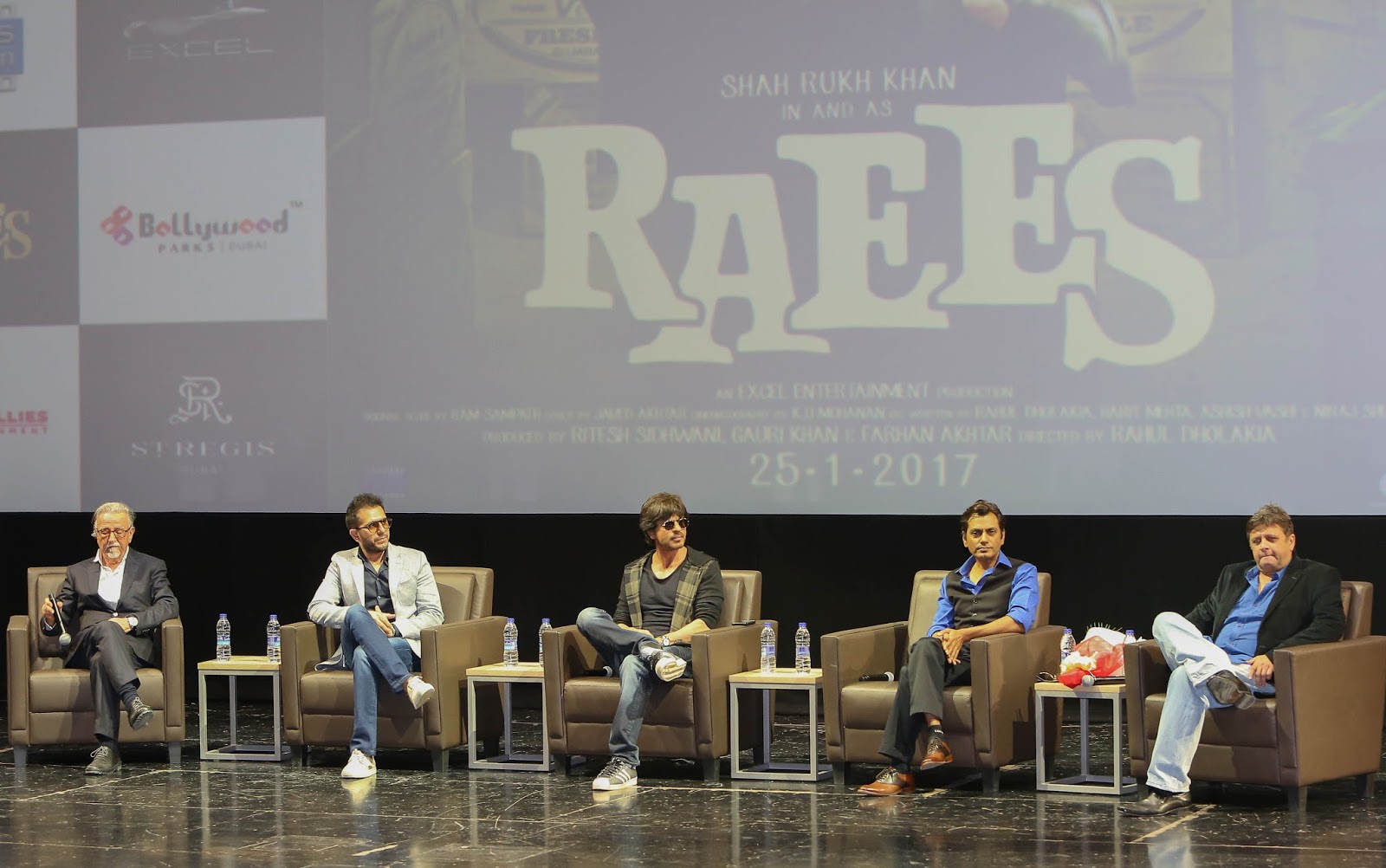 Nawazuddin Siddiqi, an acclaimed actor was his humble modest self and shared how he's intimidated by Shahrukh Khan in real life. At the end of the press conference, Sharukh Khan also shared the Arabic version of the popular song 'Zalima' from the movie.

After the media meet, Shahrukh and the team went to meet his fans waiting at Bollywood Park  eagerly for him. The crowd were in their most excited form to see their superstar on satge. 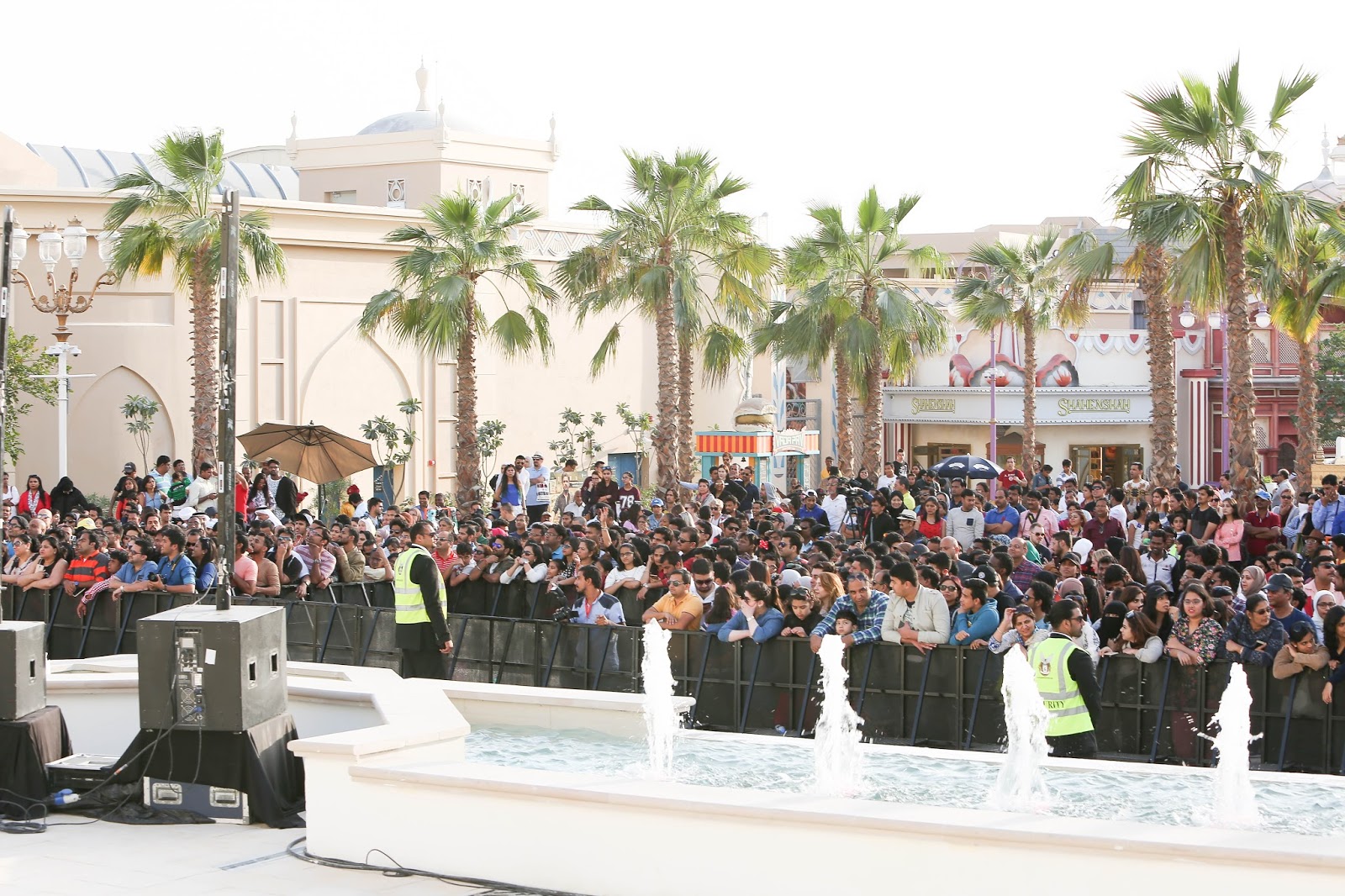 Raees, an action thriller revolving around a clever bootlegger, played by Shahrukh Khan is a much awaited potboiler. Releasing on 25th January, go ahead and watch your favourite star in and as Raees. 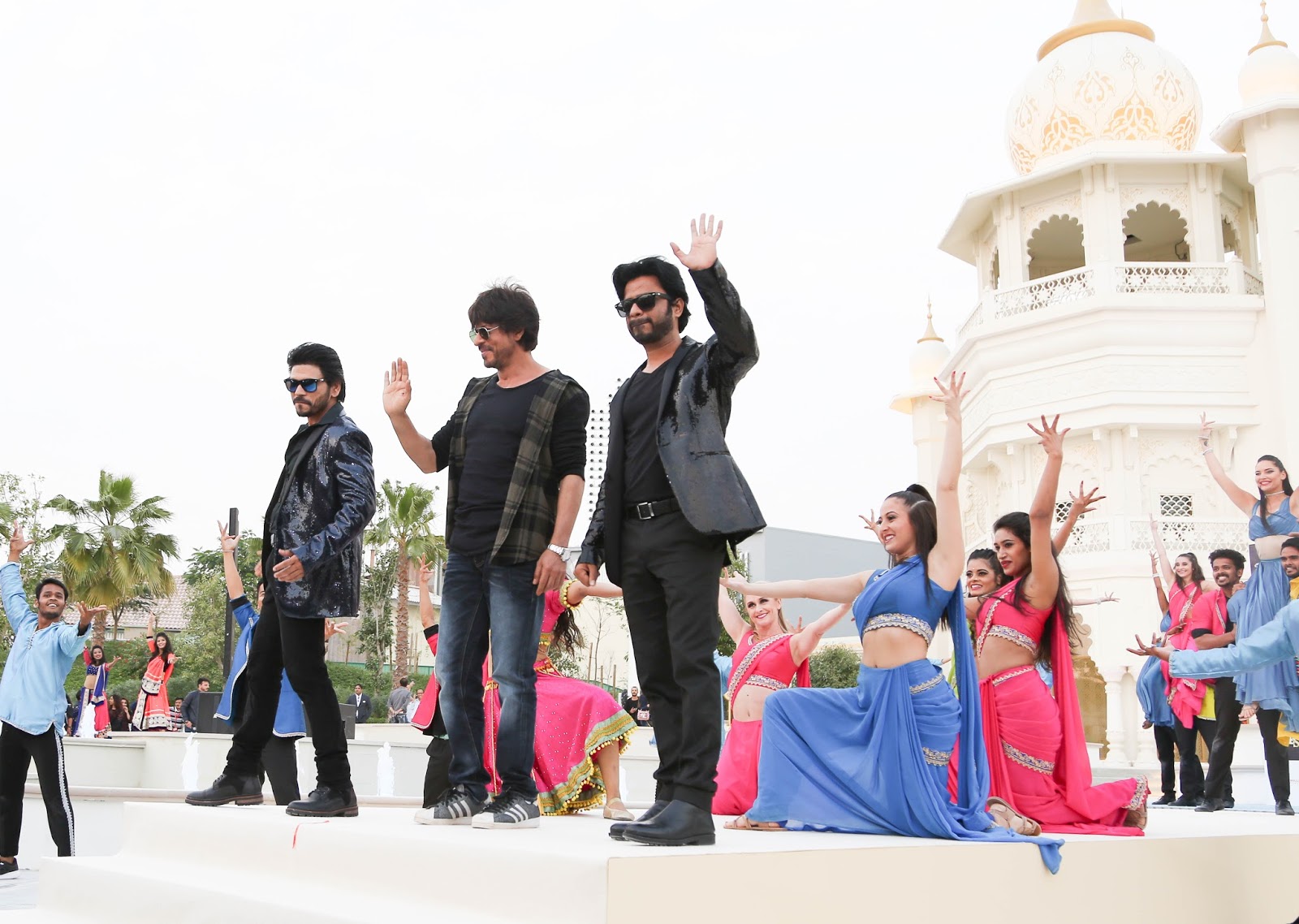 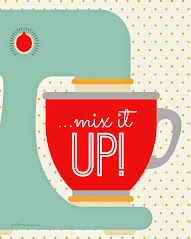 All images and content of the blog is the copyright of the author, unless otheriwise stated. Powered by Blogger.

I love to pin